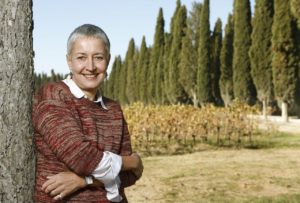 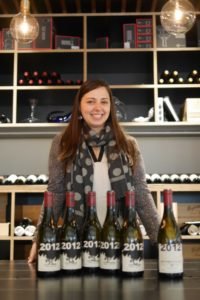 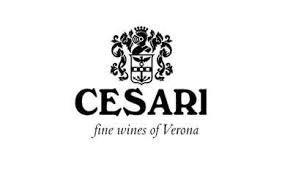 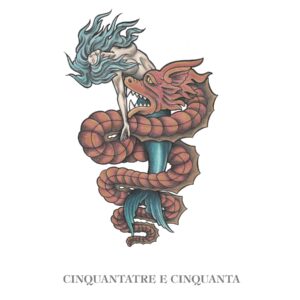 Verginie Saverys will be here on November 1st…. SOLD OUT!