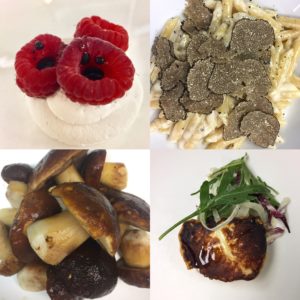 On October 11th we featured the wines of Arte Vino. A new and upcoming wine importer and distributor. Serving such classic dishes such as Penne con Tartufi Neri and Cotoletta di Vitello con Funghi Porcini along side wines from Italy and France the evening was a great success. Cote du Rhone, Barbaresco and even a Fraciacorta from La Montina made the dishes taste even better! We look forward to seeing everyone at our Grand Award Celebration Party on October 25th! Salute, Marcello