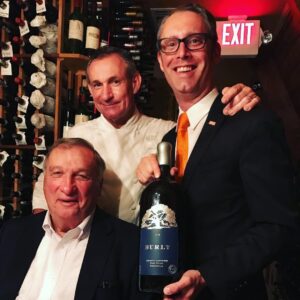 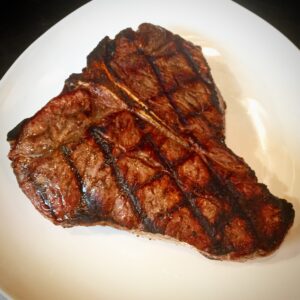 Hank McCrorie from Burly Vineyard in Napa Valley hosted an intimate dinner with six lucky guests. Burly Sauvignon Blanc started the show followed up by his big and beautiful Chardonnay. Then things got serious. His first vintage 2004 Cabernet Sauvignon started the ball rolling right into the 2012 Cab, his latest realease. Then back to back Private Reserve Cabernets, 2010 and 2012 finished the evening. Paired with Langostini, Yellowtail Snapper, Porcini Mushroom Risotto, Bistecca alla Fiorentina and Zabaione! Thanks Hank for making this great evening possible.