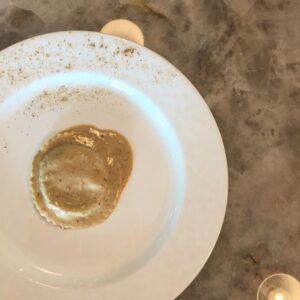 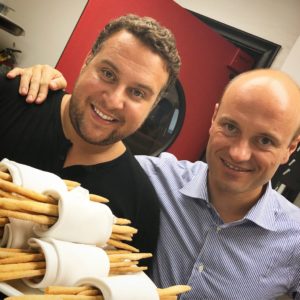 On Tuesday October 9th we welcomed Leon Femfert from Fattoria Nittardi. Located in the heart of Toscana, Fattoria Nittardi resides on a hilltop just on the outskirts of the center of Castellina in Chianti. Castellina is a very charming village with a beautiful town square, artisanal shops and fabulous restaurants. And Nittardi fits right in. The Femfert purchased Nittardi in the early 1980’s and have built it up to what is is today. A world class winery, agriturismo and art gallery. The wine and food we served on Tuesday were delicious. Leon was very informative, giving a brief history of the family and the winery. WOW! What a history Nittardi possesses. To find out more of Fattoria Nittardi go the www.fattorianittardi.com or pay them a visit the next time you are in Toscana. Salute! Marcello