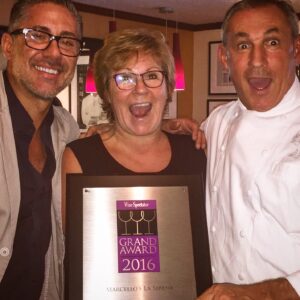 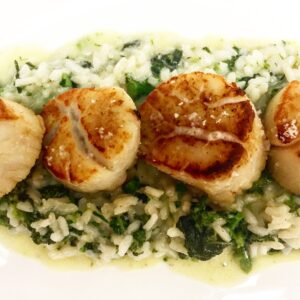 On September 27th we enjoyed the wines of Tolaini with owner Lia Tolaini Banville. She showed her complete lineup of classic Tuscan wines culminating with her Super Tuscan and 94 point scoring wine Picconero!

Paired with our classic dishes such as Risotto con Tartufi Neri and Cotoletta di Vitello Pappagallo the wines showed spectacular!

We are honored to have Tolaini part of our 1300 plus selection award winning wine list.