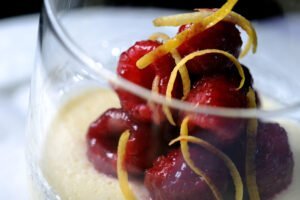 This Tuesday’s Wine Dinner will feature the wines of Empson USA with guest speaker Renato Spanu. Renato has been a staple at wine dinners here at La Sirena for three decades and is one of the best at what he does. He will be featuring wines from northern Italy such has Prosecco, Soave and Dolcetto di Dogliani. His six wines will be paired with six northern Italian classic plates such has Creamy Polenta and Osso Buco alla Milanese. Another “Not to be Missed” wine dinner at La Sirena. See you there!