On Tuesday September 11th we will begin our 2018/19 Wine Dinner Season with the wines of Artevino. Marco Uperi will be featuring some of his brand new wines and Chef Francesco Ingegnoli from Ristorante Claretta will present his famous Butternut Squash Ravioli with Brown Butter & Sage and Tagliata di Manzo! Price is $89.00 per person plus tax and gratuity. This is a NOT to be missed event. Salute! Marcello 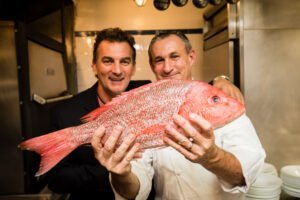 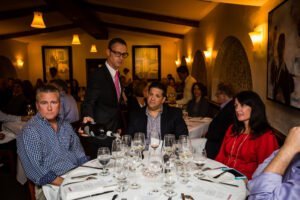 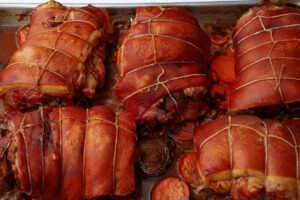 Marcello learned the restaurant business working along side his father from a very young age. He spent many years running a retail seafood market and Italian specialty food distributorship before coming to La Sirena. His parents opened La Sirena in 1986 and ran it until 1996. Along with his wife, Diane, he has spent the last 20 years establishing La Sirena as one the premier restaurants in South Florida. La Sirena has received the highest ratings from Zagat, The Palm Beach Post, Sun Sentinel, Palm Beach Illustrated, Boca Raton Magazine to name a few. The ultimate honor and most recent has come from the Wine Spectator with its Grand Award in 2015 and again in 2016.